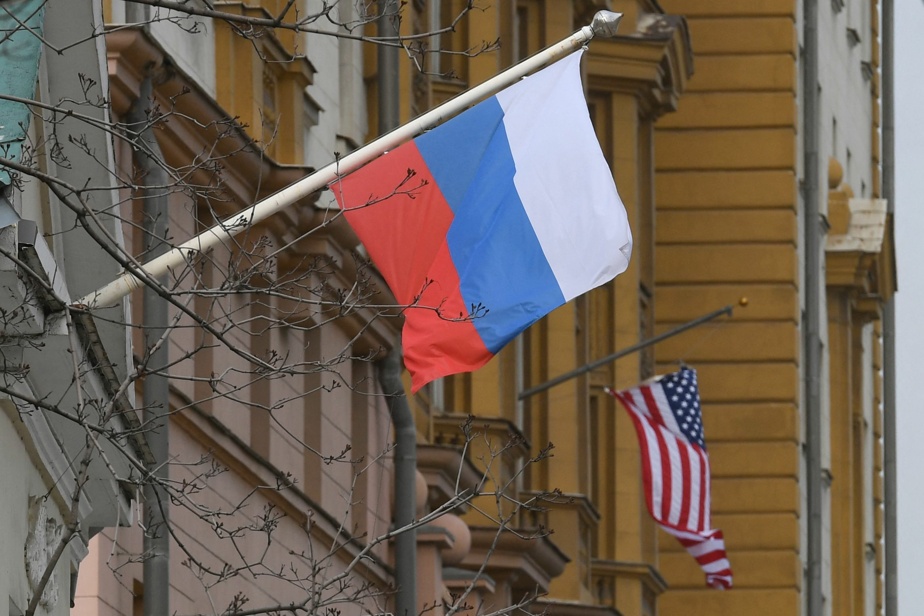 (Washington) The US and Russia argued publicly on Monday over the staffing of their respective embassies, signaling the lack of progress on this sensitive issue despite their presidential summit and the start of a “strategic dialogue” aimed at stabilizing tumultuous relations.

In an interview with the American newspaper The National Interest, the Russian ambassador to Washington, Anatoly Antonov, complained about the “expulsions” of Russian diplomats. He accused the United States of being “persistent and creative” in limiting the validity of visas for Russian diplomats to three years. In his opinion, it is shorter than the others.

“We received a list of 24 diplomats who had left the country before April 3.

State Department spokesman Ned Price said it was an “imprecise” description of the situation. According to him, the Russians knew that these visas would expire after three years and could apply for their extension.

He, in turn, re-accused Moscow of forcing the United States to fire Russian workers from its diplomatic missions in Russia by forbidding embassies to hire local or third-country workers.

“It is unfortunate because these measures have a negative impact on the operations of the American mission in Russia, possibly on the safety of our personnel and on our ability to conduct diplomatic exchanges with the Russian government,” Ned Price said before the press.

“We reserve the right to take appropriate action in response to Russian action,” he added, while ensuring that the visa expiration that the Russian ambassador denounced had nothing to do with it.

Over the years, the two rival powers have repeatedly carried out diplomatic expulsions, sometimes forcing the two countries’ missions to work in a minimum service situation.

US President Joe Biden met his Russian counterpart Vladimir Putin in Geneva in June against the backdrop of maximum tension. They decided to conduct a strategic dialogue between the two rival countries in the Swiss city as well, which was opened last week.

A downside for the populists: the mayor of Rome Raggi has been removed from his post |