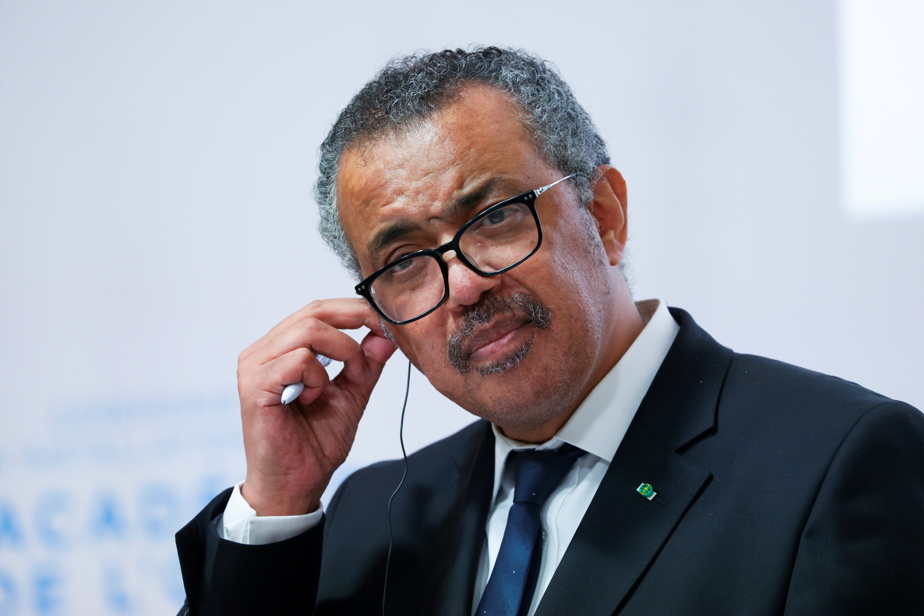 (Geneva) WHO was seriously consulted by a commission of inquiry into sexual violence by its staff against dozens of people in the Democratic Republic of the Congo, denouncing “structural failure” and “individual negligence”.

This sexual abuse was committed by both local staff and international members of teams tasked with fighting the Ebola epidemic who were having sex or were raped in the Democratic Republic of the Congo between 2018 and 2020.

The independent commission of inquiry set up in October 2020 by the Director General of the World Health Organization Tedros Adhanom Ghebreyesus paints a very gloomy picture of the situation there in its opening speech.

“The first thing I want to say to the victims and survivors is that I am sorry. I am sorry, I am sorry for what has been forced upon you by people hired by WHO to serve and protect you, “said Dr. Tedros and promised the officials “serious consequences” in a press release on the results of the commission.

“It’s a dark day for WHO,” admitted the Director-General, who is running for a second term at the head of the organization, a candidacy for which he had the support of a majority of the countries of the European Union, including Kenya, last week .

When a reporter asked him if he wanted to stop, he evaded. “I have been there 14 times and this issue has not been addressed. Maybe I should have asked questions, ”he admitted.

The commission identified 83 suspected perpetrators, including 21 WHO staff.

Immediately after the report was published, the organization terminated the contracts of four of the remaining employees and the others had fixed-term contracts, explained Dr. Tedros. You will be banned from all future jobs.

In addition, WHO will forward rape allegations for investigation to national authorities in the Democratic Republic of the Congo and to the alleged perpetrators’ countries of origin.

Two senior officials have been given leave of absence, “and we are taking steps to ensure that other people who are likely to be involved are temporarily relieved of any decision-making role,” he said in the case.

The WHO chief also indicated that an external body will be responsible for identifying individual shortcomings within his organization.

Thanks to the press

The case only came about thanks to the investigative work of The New Humanitarian and the Reuters Foundation.

Indeed, after conducting dozens of interviews, the Commission also notes that “the institution’s staff are seen with impunity by the alleged victims” as well as the fact that, given the dozen of victims presented, it is “an utter one Lack of case reports ”at the institutional level.

“The interviews conducted by the review team with key organizational leaders show that the organization, which primarily focused on eradicating the Ebola epidemic, was not at all ready to deal with the challenges. Risks / incidents of sexual exploitation and abuse, ”emphasizes the report.

At the end of May around fifty WHO member countries had publicly expressed their frustration at the slowness of the investigation and the lack of transparency.

They had expressed their concern after media reports suggested that WHO management was aware of cases of sexual exploitation, assault and sexual harassment and did not report them in accordance with the requirements of the protocol.