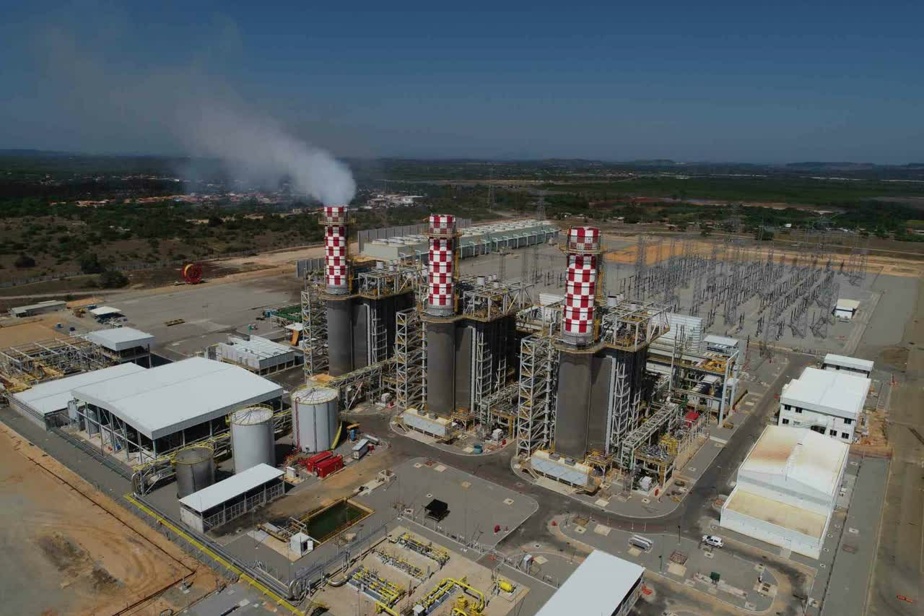 (Santiago de Chile) FDI in Latin America fell 34.7% in 2020, the worst value for capital inflows since 2010, not least due to the coronavirus pandemic, a UN agency reported on Thursday.

The region was “one of the most severely affected in the world” by the consequences of the pandemic, said the Economic Commission for Latin America and the Caribbean (ECLAC), which noted a decrease in foreign investment of 56 billion dollars compared to 2019.

Only five countries in the region saw their foreign capital inflows grow in 2020: the Bahamas and Barbados in the Caribbean, Ecuador and Paraguay in South America, and Mexico in Central America.

“Mexico will become the second recipient of FDI after Brazil,” which “has seen a sharp 35.4% drop, which weighs heavily on the regional average,” said Alicia Barcena, Secretary General of ECLAC, presenting the report.

At the subregional level, foreign investment declined 89.4% in Central America, 40.4% in South America and 25.5% in the Caribbean.

By sector, the largest decrease in foreign investment was in natural resources with a decrease of 47.9% compared to 2019, followed by manufacturing (-37.8%) and services (-11%).

Foreign capital in Latin America comes mainly from the European continent, although it accounts for only 38% of investment, up from nearly 50% in 2019, and from the United States, which increased its share by 10 percentage points to 37%.

Queues and mishaps: elections in Berlin with obstacles |