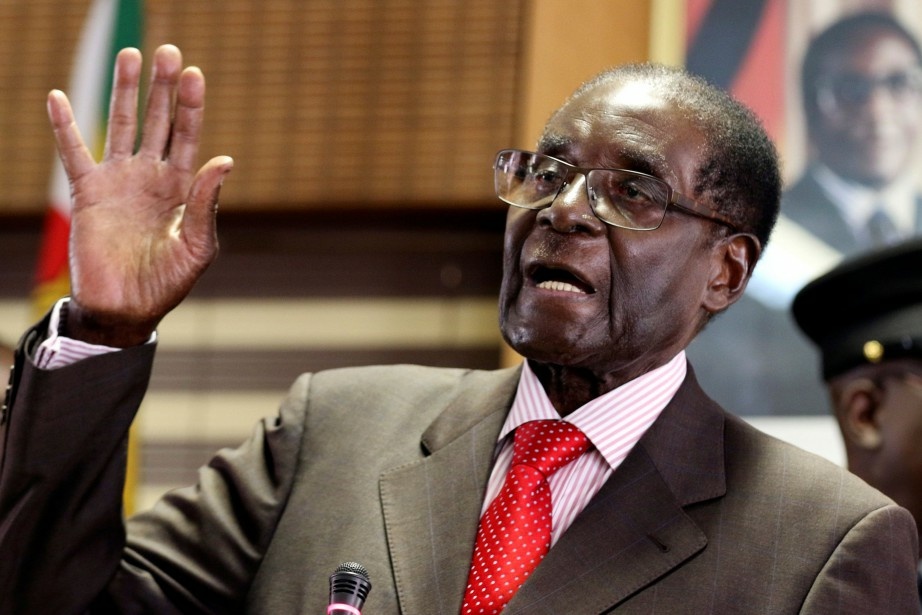 (Harare) Victims of massacres carried out in the 1980s by the regime of former President Robert Mugabe will be exhumed and re-buried “according to custom,” the government of Zimbabwe announced on Saturday.

Shortly after taking power in 1980, Robert Mugabe ordered violent crackdown on the leaders and supporters of a movement that had fought alongside him to oust the white minority regime at the head of so-called Rhodesia.

Between 1983 and 1984, around 20,000 civilians who were then considered dissidents were killed in the Matabeleland region (southwest). The operation was called “Gukurahundi”, which literally means “separating the wheat from the chaff” in the Shona language.

The current President Emmerson Mnangagwa was then Minister of Security. Accused of being one of the main architects of the bloody repression, he pledged in 2019 to authorize the exhumation of the victims so that they could be buried with dignity.

“As far as exhumations and reburiales are concerned, the problem needs to be resolved on a case-by-case basis and according to custom,” the government said in a statement after further discussions with traditional leaders about the Gukurahundi massacres. The latter are responsible for leading these ceremonies.

In addition, aid to victims and their families is being examined “on a case-by-case basis,” the government added, without giving any details. The traditional representatives particularly demand old-age provision, free education and social and health protection.

In 2018, Mr. Mnangagwa referred to the deadly events as a “stain” in the country’s history but ruled out any apology. Robert Mugabe died in 2019 and never acknowledged his responsibility for the massacres, which conjured a “moment of madness”.